After the recent fall in the value of bitcoin and all AltCoins, and after its recovery since July the 25th, 2021, one wonders why there´s so much volatility?

It doesn't really take a genius to see why, let's see, one day the Tesla CEO Elon Musk declares in a Twit that he could accept bitcoin as payment for Tesla cars, suddenly the price of bitcoin begins to rise, shortly after that, the same Elon Musk, changes his mind and mention that bitcoins minning requires tons of electrical energy  which deterior the environment, which causes the fall of bitcoin.

A few days ago on July the 26th a rumor began to circulate that Amazon could accept bitcoin in its stores, which invariably gives hope to bitcoin and it begins to rise in value, even though not even Jeff Bezos himself has made a statement, so what if the CEO of Amazon say no to this, and says that none of this is true? Well again it doesn't take a financial sage to see what would happen.

So what are the 2 main problems that Crypto currencies go through that cause so much volatility?

Let's see in detail what they are,

Today it is so easy to create a crypto currency, any one with the proper technical knowledge and his(her) computer, can design a new crypto, for this samereason, as of July the 28th, there are around 11,085 crypto currencies on the market according with Coinmarketcap.com

When you  see things like this, we can clearly deduce that this, instead of helping, will harm the growth of crypto currencies, because simply you cannot have infinity of currencies in circulation, it is illogical and not practical, and now when you can hear that every company and every country wants to create their own crypto currency, it sounds too illogical and insane by itself.

This is not helping at all, it can clearly be predicted that of all these new creations,  only and at the end,  only a few of them will be successful and we can say that only around 20 cryptos will survive. Does it make sense?

If we make a comparison against current currencies such as the US dollar, the pound sterling, the euro, the yen, etc. We can clearly see that there are only a few coins out there circulating and that all the countries and businesses in the world had to adopt and adapt to one of them, this is how it works and this is how it should work in the world of crypto currencies in the years to come.

Not doing it like this, not promoting the creation of businesses that adopt cryptos, as we will see in the next point, will simply only make that any such a CEO arrive, open his(her) mouth or write a tweet, for cryptos to go up or down and they will end up laughing at their offices.

Is that what awaits cryptos? Dependence of CEOs and big businesses to adopting cryptos?

Currently there are few businesses only out there that have adopted bitcoin, why is this so?, well from the beginning, and because of the how cryptos acquire their value based on supply and demand and their comparison with the dollar or other current currencies,  just let us see that it is crazy how currently bitcoin has a value close to $ 40K and around the $ 70K that it had a few months ago, any business owner would not attempt to put their prices in Bitcoins whose value tonight is one and another one higher or lower the next morning.

We believe that all development of crypto currencies should be regulated, not by any federation or country, but by a decentralized body that regulates the creation of Crytops, and to promote the creation of businesses that accept crytops and only cryptos. If bitcoin and other Altcoins continue being compared against current currencies such as the dollar, this will not help at all, imagine that in the coming 2030 year, you can have a bitcoin in your “hands” with such a value of 1.5 Million dollars, it is crazy.

If for a moment we forget that comparison between bitcoin and dollar,  and more businesses and stores were rapidly created, whose prices were marked only in bitcoins, we would be reaching a more real, more logical stage, an age where any small store could defeat renowned stores like Amazon for the simple act of accepting bitcoins or other altcoins, currencies that cannot be duplicated by simply printing colored papers like the dollar that currently have no gold backing.

So in summary, this body that regulates cryptos should be focused on creating businesses that accept bitcoins and altcoins instead of being worried and thinking what stupid things any CEO could tweet, that if it is not to help cryptos, it would be better they will remain with their mouths closed.

Note: This is an affiliate link, which means that I could receive a commission if you buy something from this link, if you do, in return I will give you a great free training on the world of cryptocurrencies totally free for you. Just send me your purchase receipt to my personal email hejaes2009@gmail.com 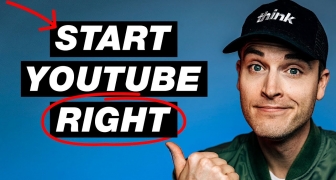 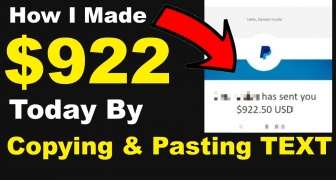 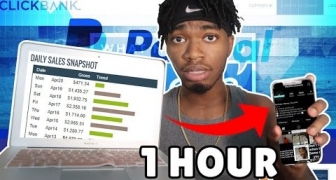 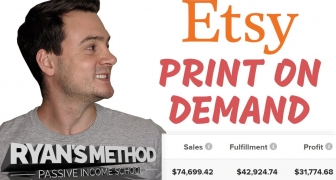 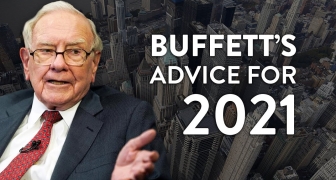 Warren Buffett: How Most People Should I... 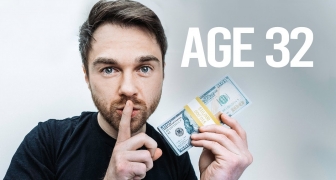 How I Became A Millionaire In 1 Year

Sign up for our daily email and get the stories everyone is talking about.